Building A Strategic Partnership Between CFOs and Treasury

Join Trovata’s CFO, Scott Harrington, on August 18 to discover how your treasury can strengthen your strategic partnership with leadership to provide more value across the organization. 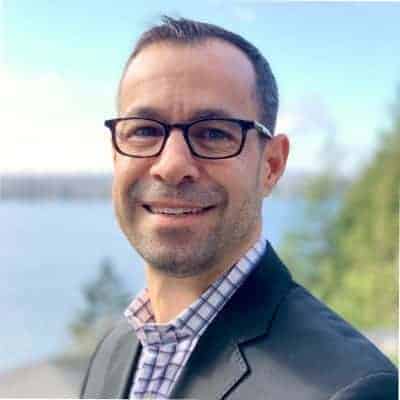 Scott brings over 20 years of finance and accounting experience to Trovata, including financial leadership in high-growth publicly traded and privately held companies, including Microsoft, Screenlife (acquired by Paramount Pictures/Viacom), and Coinstar. Most recently, Scott held key finance roles at two of Seattle’s fastest-growing tech unicorns – Qumulo and Highspot. During his time at Qumulo, Scott was instrumental in scaling the business through hypergrowth and raising over $250M in equity through funding rounds. Scott began his career at Moss Adams, in Seattle, where he earned his CPA after graduating with a BA in Accounting from Western Washington University.